We are very proud to announce that Ad Gefrin is the headline sponsor for the exhibition at Newcastle’s Laing Art Gallery this autumn, that marks the much longed-for return of the Lindisfarne Gospels to the North East.

The exhibition will celebrate the most spectacular surviving manuscript from Anglo Saxon England, and it will be the first time the venerated book, on loan from the British Library, has been displayed in Newcastle since 2000.

The exhibition will investigate the meaning of the Lindisfarne Gospels in the world today and explore its relationship with themes of personal, regional, and national identity.

Alan and Eileen Ferguson are delighted that Ad Gefrin is headline sponsor in what is to be a momentous year for cultural events in the North East, “Ours is an extraordinarily rich heritage. Ad Gefrin will offer the chance for an intimate journey into the time that inspires us – a time when peoples from all corners of the world travelled to the Northumbrian court to exchange ideas, share stories, gift precious stones, metals, and embroideries. This is the culture that spawned the Lindisfarne Gospels some 60 years later.

“It seems absolutely fitting to support the return of the Lindisfarne Gospels to the North East, to celebrate their sophisticated artistry and the wealth of learning that they represent, and to reflect on the importance of the culture they came from in our lives today - a time when leaders were celebrated for their generosity not their wealth; women were equal in the eyes of the law, and diversity was embraced with a timeless hospitality.”

The Lindisfarne Gospels Exhibition will run from 17 September to 3 December 2022 and will coincide with the opening of Ad Gefrin. The Laing Art Gallery is anticipating that this will be a very popular exhibition, so are urging people to book their tickets as early as possible from www.laingartgallery.org.uk 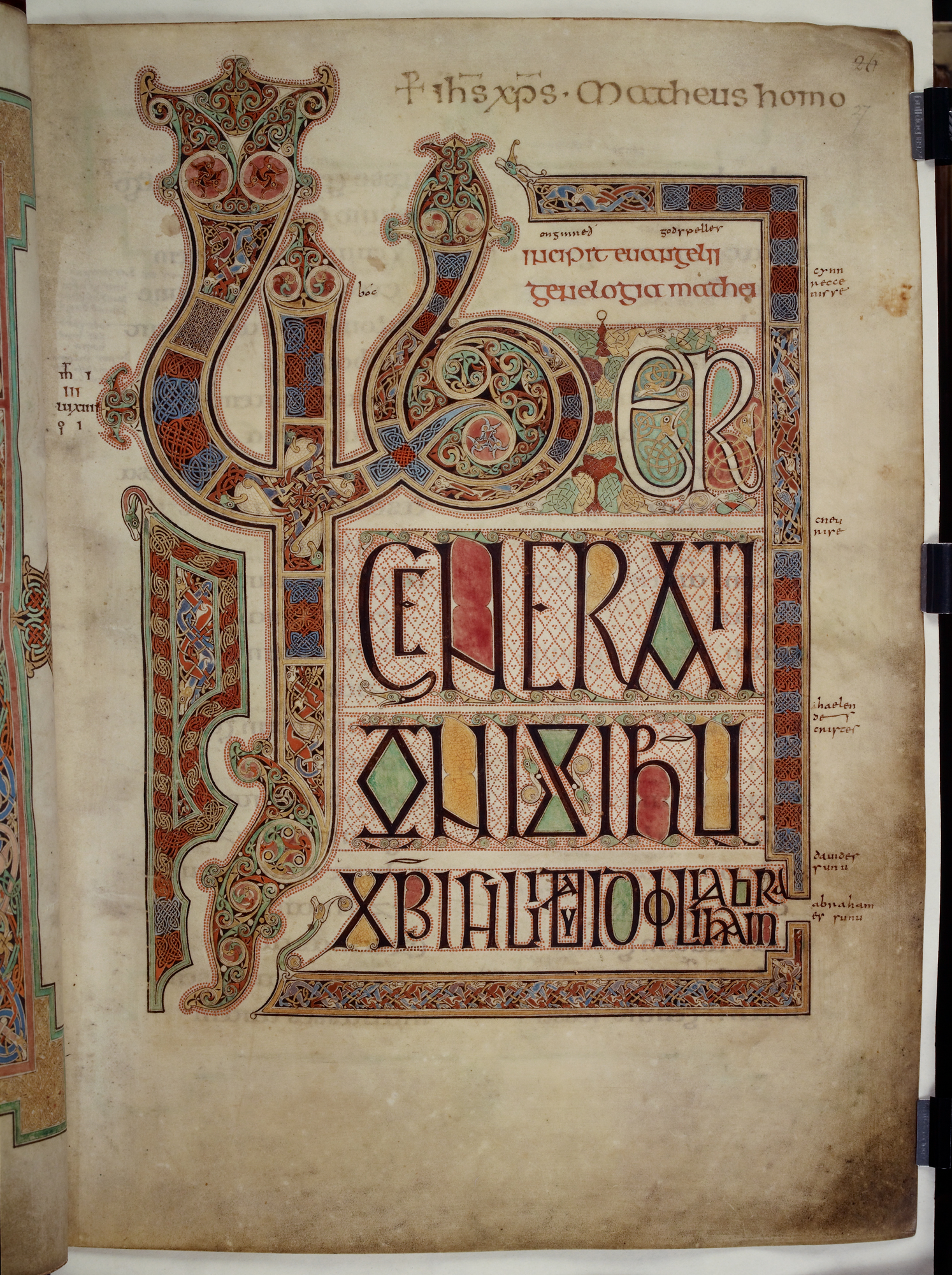 Tyne & Wear Archives & Museums (TWAM) is a major archive and museums service with strong national and international partnerships. It manages nine museums and galleries (including the Laing Art Gallery) in Tyneside and Tyne and Wear Archives. twmuseums.org.uk

North of Tyne Combined Authority is a partnership of three local authorities: Newcastle City Council, North Tyneside Council, and Northumberland County Council and the North of Tyne Elected Mayor. Its vision is of a dynamic and more inclusive economy, one that brings together people and opportunities to create vibrant communities and a high quality of life, narrowing inequalities and ensuring that all residents have a stake in the region's future. https://www.northoftyne-ca.gov.uk/

Join us on our journey

Become one of our Corenkyn as we launch our founding membership.

By subscribing, you give permission to Ad Gefrin to contact you.

To find out more about Northumberland’s newest and most exciting visitor destination and whisky distillery, please use the button below to contact us now.